It has been my pleasure to work with Semaphore Line for the last three years as a 2D concept artist and general consultant. All 3D art shown on this page is the work of Nick Mower and Paul Cherry.
Games Currently Under Development

Motor Function is a 3rd-person multi-player action-shooter which allows players to design, construct and control their own customized fighting machines in online team-based combat against other players. By playing with friends, or joining battles online, a vast range of different machine components can be discovered, purchased and collected which allows for more and more team combinations of unique machines.

Emphasizing co-operation and encouraging creativity, Motor Function gives the player a huge amount of freedom and choice when creating their own machines, ensuring that successful players are those who experiment and trial their creations with their teammates. Combining a simple and easy to understand control scheme with an unlimited scope for machine customization and experimentation, players will find that they have just as much fun creating their machines as they do fighting with them.

Sanctuary is a first-person survival horror game in which the player, searching for help after a freak car accident in the Australian countryside, arrives at a seemingly abandoned mansion. Through exploration, the strange history of the building is slowly revealed, and as the immediate situation becomes more dire, players will realize that they’re not as alone as they had thought.

Inspired by famous survival horror classics like Resident Evil and Amnesia: The Dark Descent, Sanctuary allows the player the freedom to explore its environments in a non-linear fashion, to solve puzzles and avoid hostile entities, all the while enveloping them in its rich history and atmosphere. 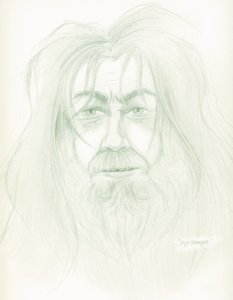 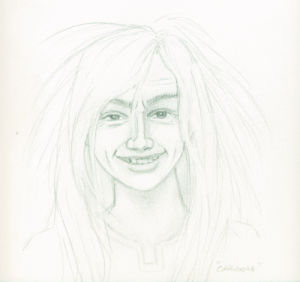 Trailblazer is a science fiction, 3D platformer/collectathon game, which places emphasis on exploration, discovery, and fast-paced platforming action. Telling the tragic story of the fall of a peaceful planet to a far-reaching imperial aggressor, you play as the The Rookie, an unlikely hero who plays an unwitting part in the invasion. A loyal subject of the Empire, the Rookie is completely and unequivocally taken in by its propaganda, and sees the events of the game through the heavily distorted lens of his own belief in the righteousness of his cause.

The game’s key feature is the high-powered jet-pack strapped to the Rookie’s back, which allows him to fluidly navigate the game world. Using the pack, players will be able to explore the lands of the Fairy Queen, rescue those who need rescuing, defeat those who need defeating, and ‘save the day’. The Empire would expect nothing less.

One Response to “SEMAPHORE LINE”